In May 2012, the Minnesota Legislature and the Minneapolis City Council approved funding for the new $975 million multi-purpose stadium to replace the Metrodome. In May of 2013, the Minnesota Sports Facilities Authority, the Minnesota Vikings, and HKS Sports and Entertainment unveiled the stunning new design of the stadium. In August of 2014, the Vikings and MSFA selected ASM Global (formally SMG) as the new stadium operator.

The project was completed in just over two and a half years, six weeks ahead of schedule. Construction of the stadium estimated 3.8 million work hours and created over 8,000 construction jobs, with as many as roughly 1,500 workers on-site at one time.

U.S. Bank Stadium opened on July 22, 2016, with a two-day, public open house welcoming over 190,000 Minnesotans through its doors. The first event followed two weeks later on August 3, 2016 with the 2016 International Champions Cup pitting A.C. Milan against Chelsea. The first concert in the stadium featured Luke Bryan and was performed in front of a sold-out crowd on August 19, 2016, directly followed by a sold-out Metallica show on Saturday, August 20. 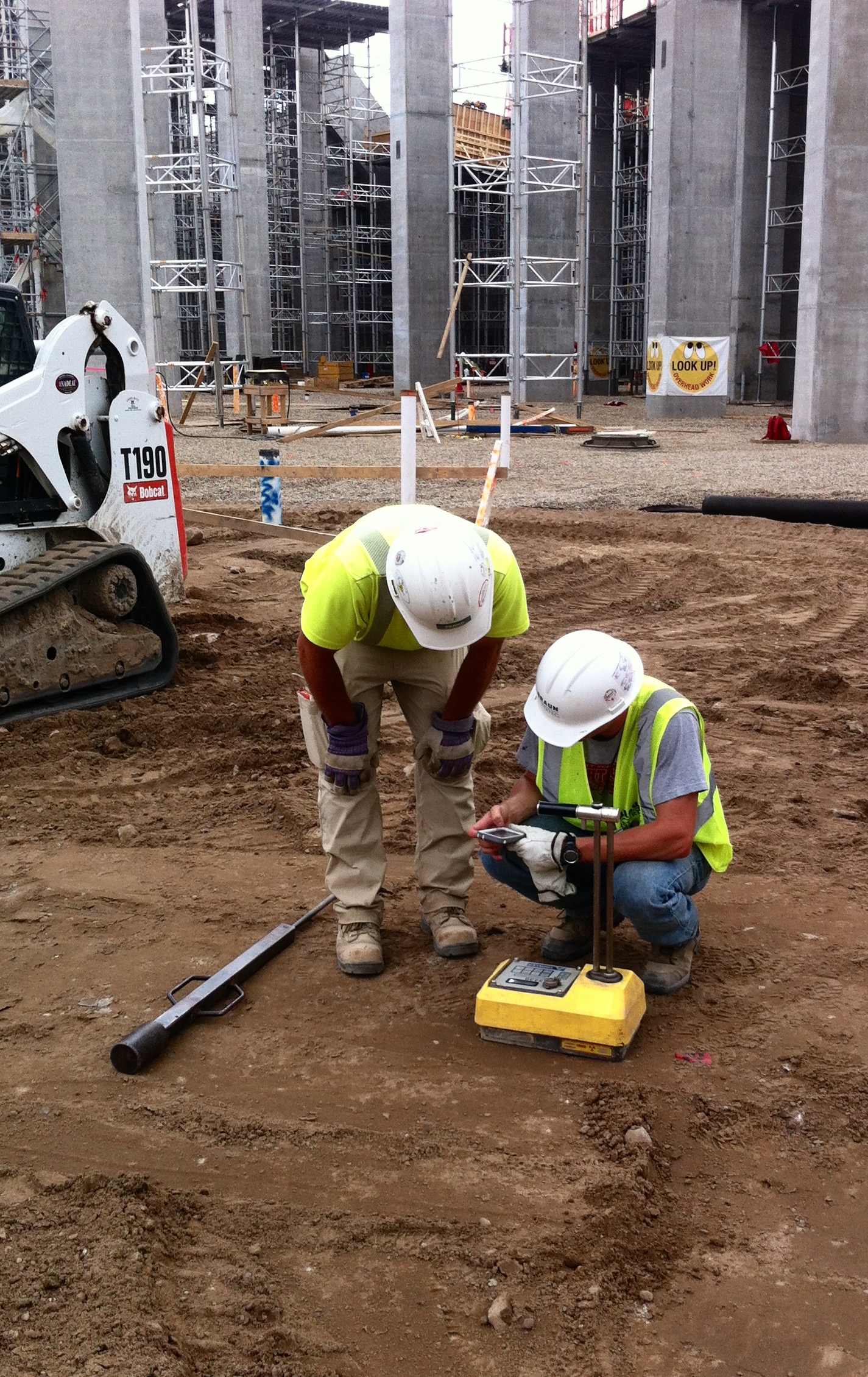 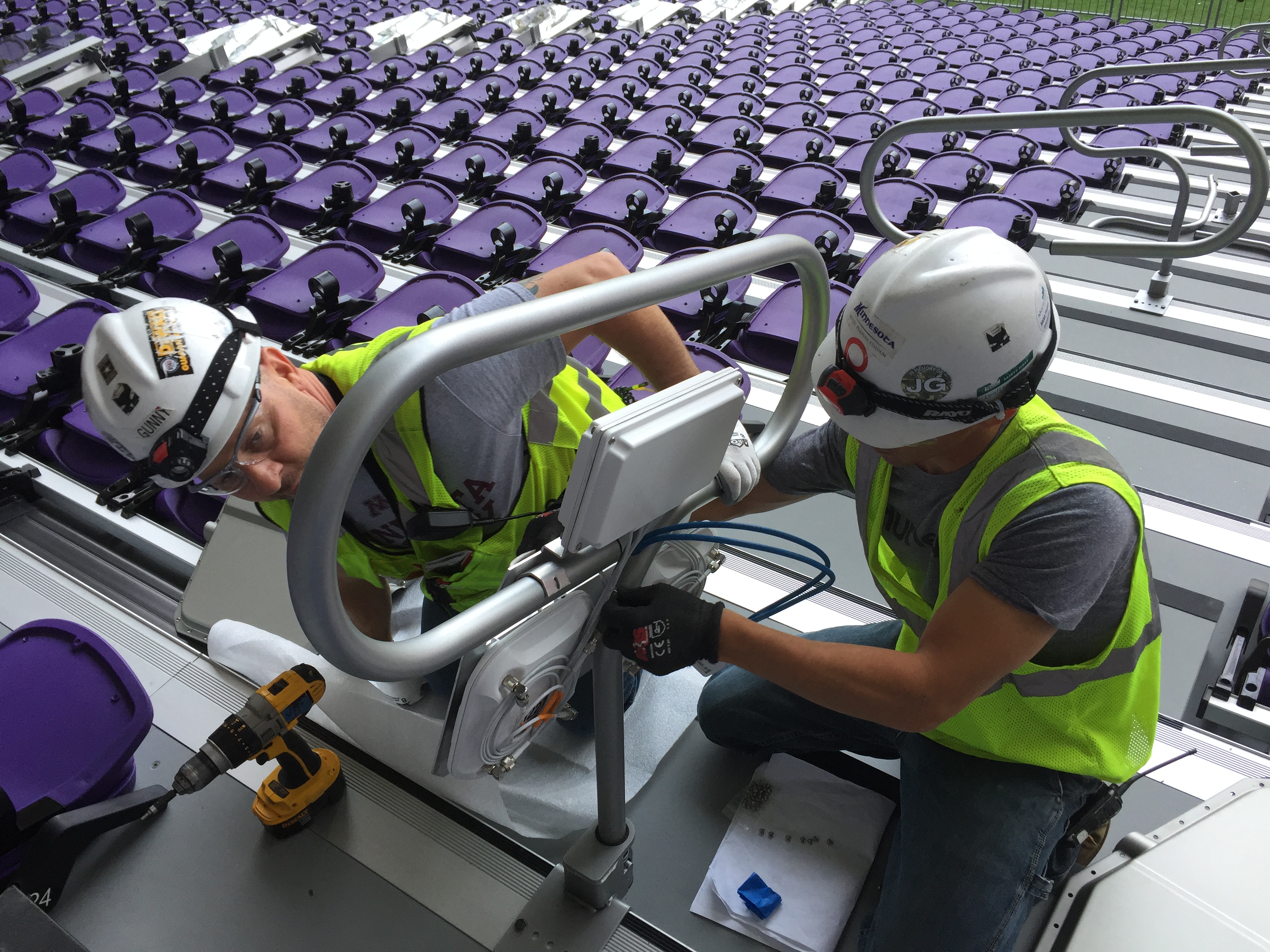 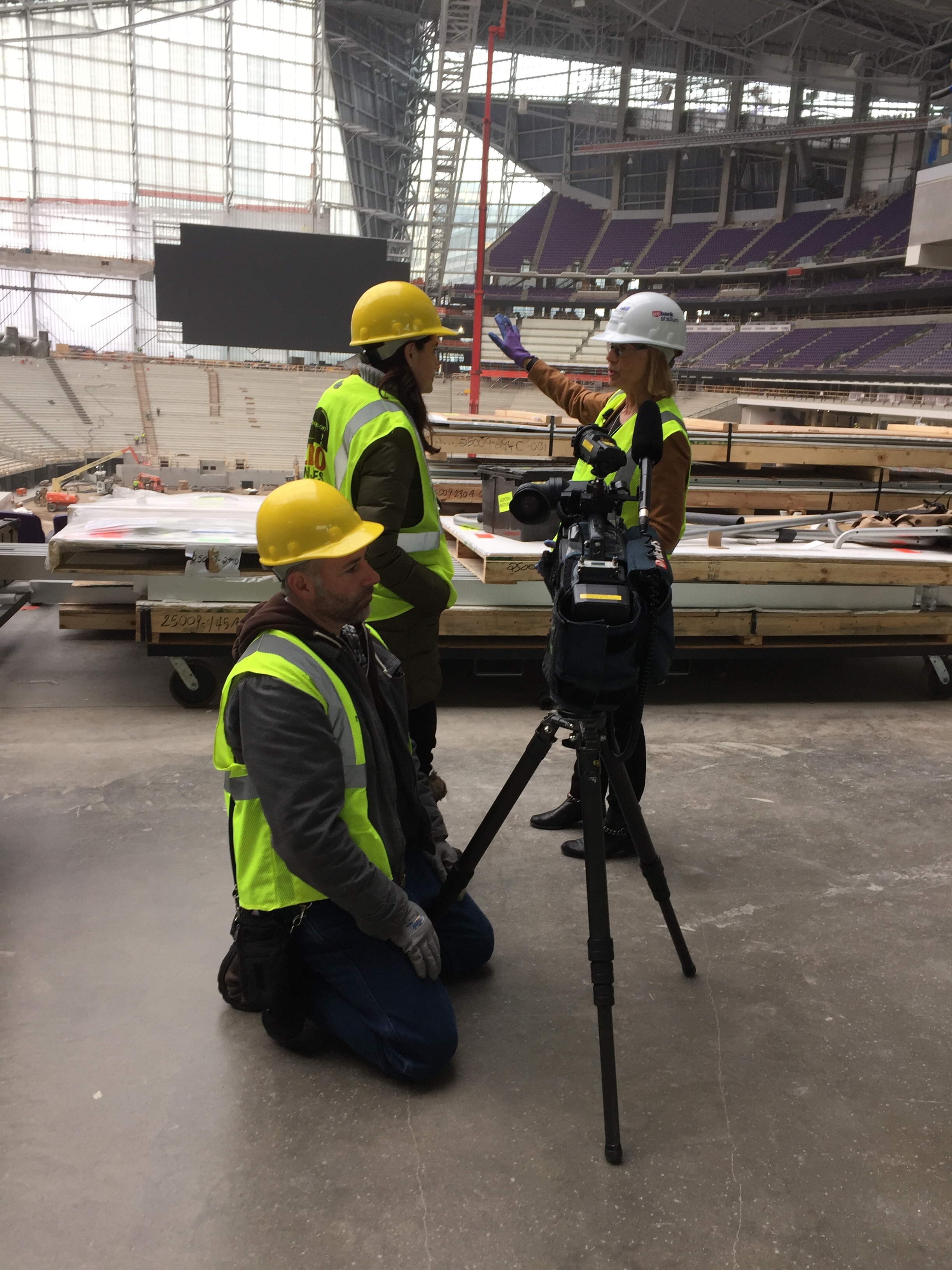 U.S. Bank Stadium won the bid to host the 2020 NCAA DI Wrestling Championship and the Summer X Games through 2020.